“Goodwill is the monarch of this house…”

Since its founding on December 4, 1906, Alpha Phi Alpha Fraternity, Inc. has supplied voice and vision to the struggle of African-Americans and people of color around the world.

The Fraternity initially served as a study and support group for minority students who faced racial prejudice, both educationally and socially, at Cornell. The Jewel founders and early leaders of the Fraternity succeeded in laying a firm foundation for Alpha Phi Alpha’s principles of scholarship, fellowship, good character, and the uplifting of humanity.

Chapters of Alpha Phi Alpha were developed at other colleges and universities, many of them historically black institutions, soon after the founding at Cornell. While continuing to stress academic excellence among its members, Alpha also recognized the need to help correct the educational, economic, political, and social injustices faced by African-Americans.

“First of all, servants of all, we shall transcend all.”

“Manly deeds, scholarship, and love for all mankind.”

The objectives of this Fraternity shall be: to stimulate the ambition of its members; to prepare them for the greatest usefulness in the causes of humanity, freedom, and dignity of the individual; to encourage the highest and noblest form of manhood; and to aid down-trodden humanity in its efforts to achieve higher social, economic and intellectual status. 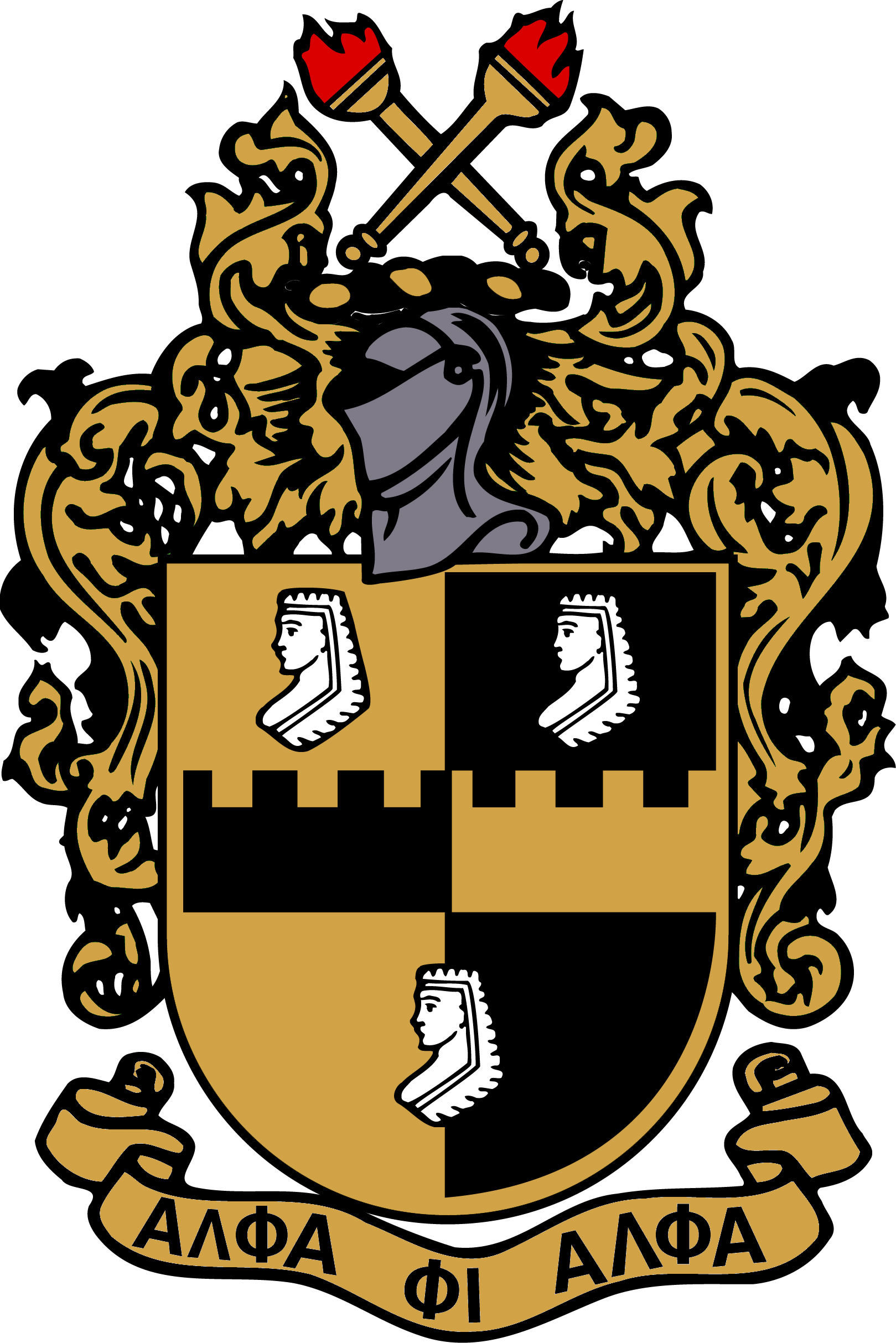