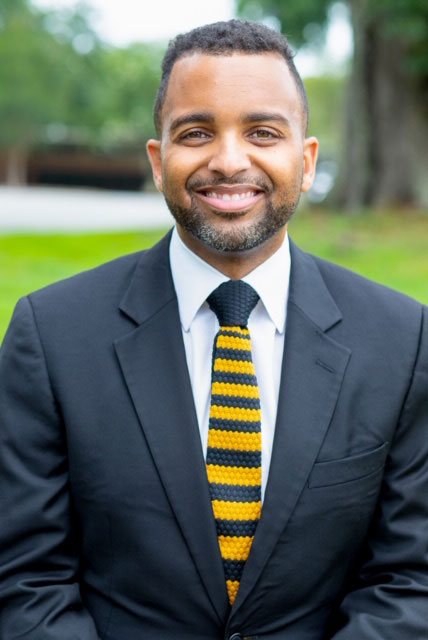 Bro. Clinton L. Johnson, Jr. is a Government and Community Relations Manager for Alabama Power Company where he is responsible for managing the external relationships and fostering economic and community development for the cities of Mobile and Prichard.  Bro. Johnson earned a Bachelor of Science degree in Finance and a Master of Arts in Economics from the University of Alabama, as well as a Master of Business Administration from the University of Alabama at Birmingham. He also completed doctoral coursework at the University of South Alabama’s Mitchell College of Business.

He was initiated into Alpha Phi Alpha Fraternity, Inc. via the Kappa Alpha Chapter, seated at the University of Alabama, on March 20, 2004. While in the Kappa Alpha Chapter he served as Chapter Treasurer and President. Bro. Johnson has been active throughout the entirety of his membership in Alpha and has served in various leadership capacities at the area, district, and regional levels. For nine years, he served as Chapter Advisor to the Kappa Alpha Chapter, seated at the University of Alabama. He has also served as Chapter Treasurer, Sergeant-at-Arms, Parliamentarian for the Delta Phi Lambda Chapter in Tuscaloosa, Al and Vice President for the Beta Omicron Lambda Chapter in Mobile, Al. He has served as a Chair for Awards Committee and Chief Dean of Intake for the District of Alabama.  Additionally, Bro. Johnson has served as Financial Secretary, Special Assistant, and Director of Conventions for the Southern Region.

Bro. Johnson is highly involved in his community.  He is an active member of his church, New Shiloh Missionary Baptist Church, where he serves as Chair of the Board of Trustees. He holds several leadership positions throughout the Mobile area, including: President of the Prichard Chamber of Commerce, Treasurer of the Gulf Coast Chapter of the American Association of Blacks in Energy, Secretary of the West Mobile Rotary Club, Chair of One Stop Committee for the Southwest Alabama Partnership for Training and Employment.  He also sits on the Board of Directors for the Mobile Area Council, Boy Scouts of America and Mobile United. Bro. Johnson is also an active member of the Greater Mobile Chapter of 100 Black Men, United Way of Southwest Alabama, and Big Brothers/Big Sisters of Southwest Alabama – where he serves as a Big to Manquerius, a 4th grader at Maryvale Elementary School. 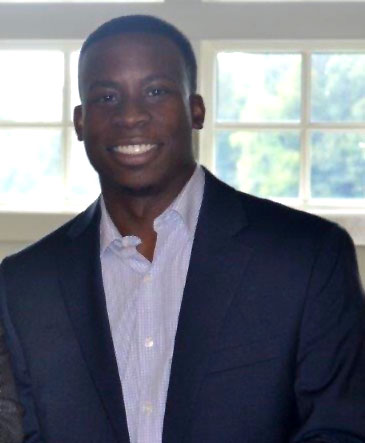 Brother Assistant District Director Jerron Spraggins is a native of Montgomery, AL and is currently a senior at Auburn University, where he is majoring in computer science with a minor in business.

Brother Spraggins is a Spring 2019 initiate of the Omicron Kappa Chapter and currently serves as chaplain and serves many other roles as well.

Outside of Alpha, Brother Spraggins volunteers his time at the Boykin Community center tutoring and mentoring children from the ages of 10 to 17. He also is very involved in his church back home as he serves as an usher and conducts devotion during Sunday service.

On campus, Brother Spraggins is involved in the War Eagle Girls and Plainsmen who serve as the official hosts and hostesses of Auburn University, Cupola Engineering Ambassadors, and also serves as an ambassador for the Academic Excellence Program sponsored by Alabama Power. He also serves as the fundraising chair for NPHC.

Brother Spraggins is passionate about making other individuals better and making the world around him better. 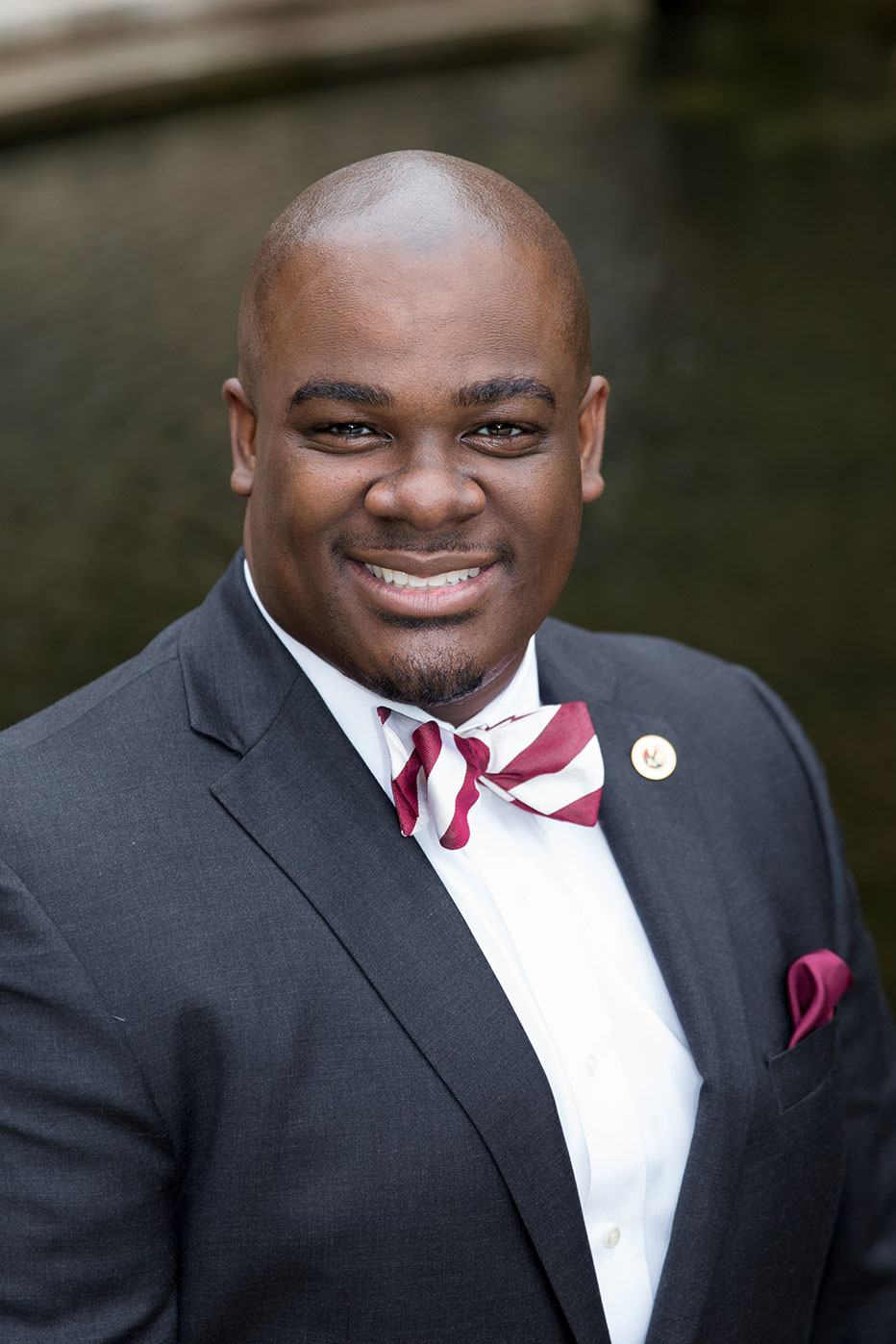 Gary T. Whitley, Jr., serves as the 3rd Executive Director for the Alabama District of Alpha Phi Alpha Fraternity, Incorporated. Initiated into the fraternity through the Rho Eta Lambda Chapter, Madison, Alabama in March 2008, he is currently an active member of the Delta Theta Lambda Chapter in Huntsville, Alabama. Since joining the ranks of the oldest collegiate fraternity for African-American men, Gary Whitley has served in the following capacities:

A native of Detroit, Michigan, Mr. Whitley has called Huntsville, Alabama home since his arrival at Alabama A&M University in 2003 where he earned a B.A. degree in political science and English and later the Master of Urban and Regional Planning. Professionally, Gary serves as the Communications and Public Relations Manager for the City of Huntsville Utilities. Prior to joining Huntsville Utilities in January 2012, he served as Executive Assistant and Social Secretary to the Command Sergeant Major and Commanding General of the U.S. Army Material Command; Executive Assistant and Career Program Specialist for the U.S. Army TMDE Activity at Redstone Arsenal; and Special Assistant to the President of Alabama A&M University.